Throughout his career, Jack has served in a variety of fundraising positions in hospital, social service and the arts as executive director, development director, major gift and legacy giving manager, and foundation and corporate relations manager.

Additionally, Jack previously served as a member of the board and taught and managed the Association of Fundraising Professionals (AFP) Golden Gate Chapter’s Certified Fundraising Executive (CFRE) Review class. He has recently been appointed as CFRE California Ambassador.

Our Team of Auctioneers 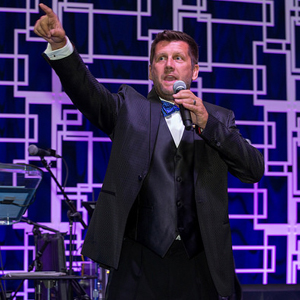 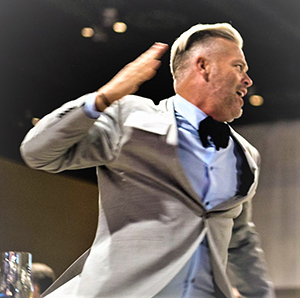 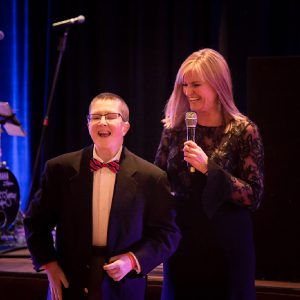 LET’S TALK ABOUT HOW WE CAN MAKE YOUR NEXT CHARITY BENEFIT EVENT A SUCCESS.

Organizations We Have Successfully Helped